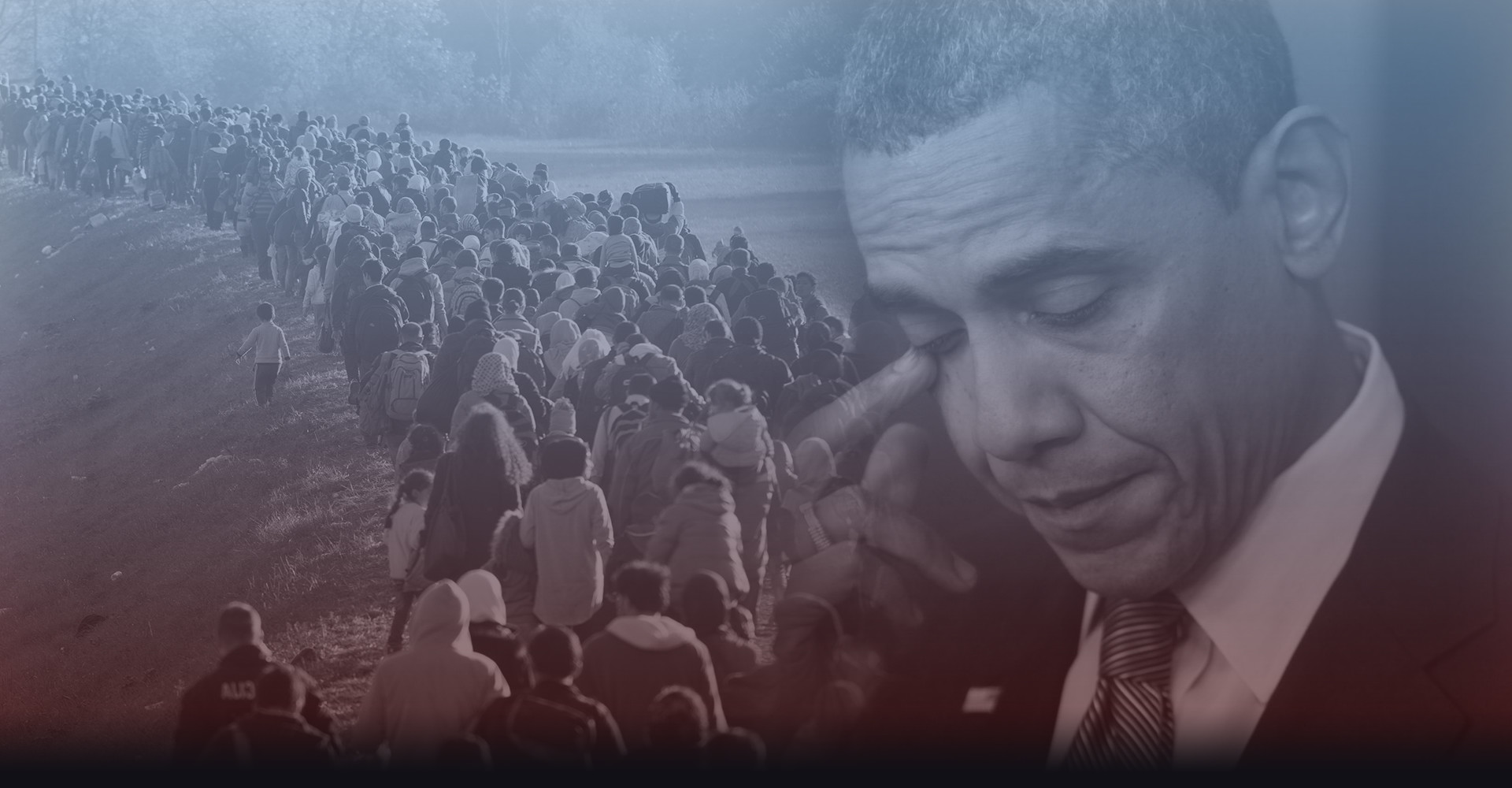 President Obama is planning to bring tens of thousands of Syrian refugees to the United States, despite evidence that a so-called 'Syrian refugee' was involved in committing the recent horrific terrorist attacks that killed more than 100 people in Paris. Sign our petition to ask Republican leaders in Congress to stop President Obama from bringing refugees from countries with jihadi movements into the United States.

There is a very real concern that, with true vetting an impossibility (according to both the FBI Director and the Director of National Intelligence), something similar to the Paris attacks could happen here. Republican leaders in Congress should take the following steps to stop the refugee resettlement to the United States:

Thank you for signing the petition to stop the Syrian refugee resettlement.

The American people are overwhelmingly concerned that a Paris style attack could happen here and we simply can't risk bringing that kind of threat to our shores.

Please make a generous contribution to our efforts to urge Congress to stop this refugee resettlement. Your generous gift will help us put the necessary pressure on Congress to ensure America's safety.

Petitions are most effective when everyone gets on board. Help get the message out by sharing on Facebook and Twitter. Or send an email to your friends who may want to help change our government for the better.